How to open 3DM file? 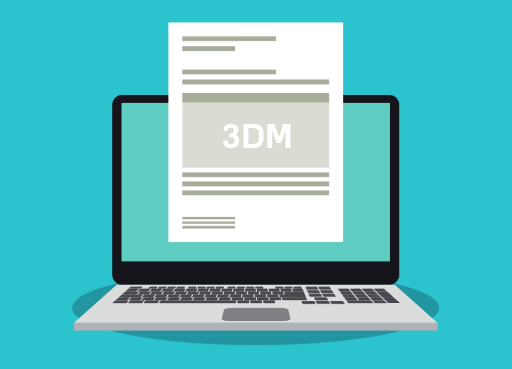 A 3DM Opener is a computer program or application that supports 3DM files and can open their contents. The first thing you should check is that you have the software to handle the 3DM file installed. After clicking on the 3DM file icon, the operating system should open its content with the associated software. However, the problem is not always solved so quickly. Follow the steps of the instructions below to try to solve it.

In case it is not possible to open the Rhino 3D Model file without additional steps, follow the steps below

If, after performing the above steps, you still have problems opening the 3DM file, you can try using some tools available on the web. The list below presents web pages that specialize in opening 3DM files.

How to open .KEY file?

How to open file with .PHP extension?

Convert .ODT to other formats

How to edit .TAR.GZ file?