How to open HTML file? 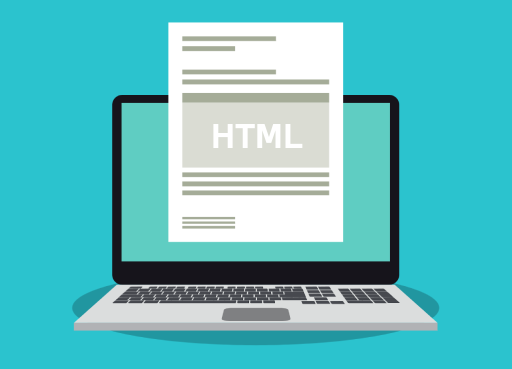 A HTML Opener is a computer program or application that supports HTML files and can open their contents. If you have the appropriate software installed on your device, opening the HTML file should be done without any problems by double-clicking on the file's icon. After clicking on the HTML file icon, the operating system should open its content with the associated software. Sometimes, however, various problems arise, below you will find the instructions that you should follow.

In case it is not possible to open the Hypertext Markup Language Format file without additional steps, follow the steps below

If, despite going through all the steps, it was not possible to open the file with the HTML extension, you can try some of the proposed tools. The list below presents web pages that specialize in opening HTML files.

How to open .PART file?