How to open MSI file? 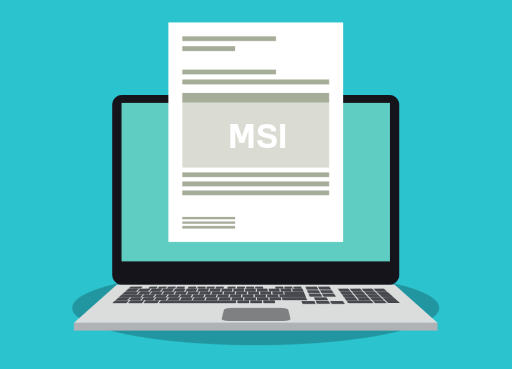 MSI Opener is a type of software that can open a file with the extension MSI. Usually, there are also additional options. The first thing you should check is that you have the software to handle the MSI file installed. If the appropriate software is on your operating system, the file should open in the associated application when you click it. However, if an error occurred while opening the file, you can try to fix it by following the instructions below in turn.

How to open MSI file? 9 steps

In case it is not possible to open the Windows Installer Package file without additional steps, follow the steps below

If, despite going through all the steps, it was not possible to open the file with the MSI extension, you can try some of the proposed tools. The list below presents web pages that specialize in opening MSI files.

How to open file with .ICS extension?

How to view file with .DLL extension?

How to view file with .ODT extension?