How to open OTF file? 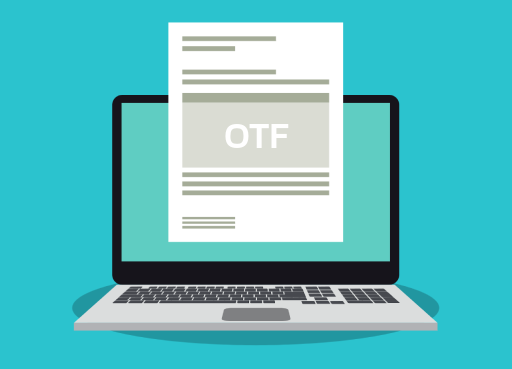 The software referred to as OTF Opener allows you to freely work with OTF files, including opening their contents. The first thing you should check is that you have the software to handle the OTF file installed. After clicking on the OTF file icon, the operating system should open its content with the associated software. However, the problem is not always solved so quickly. Follow the steps of the instructions below to try to solve it.

In case it is not possible to open the OpenType Font file without additional steps, follow the steps below

If, after performing the above steps, you still have problems opening the OTF file, you can try using some tools available on the web. At the bottom you will find tools that are dedicated to opening OTF files.

How to edit file with .CFG extension?