How to open SH file? 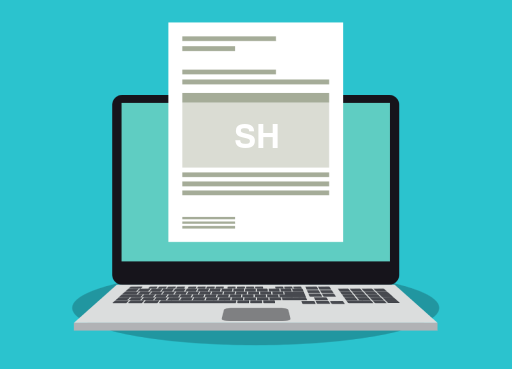 A SH Opener is a computer program or application that supports SH files and can open their contents. The first thing you should do is double-click the SH file icon you want to open. If you have the correct software your problem should be resolved. After clicking on the SH file icon, the operating system should open its content with the associated software. Sometimes, however, various problems arise, below you will find the instructions that you should follow.

If the user comes across a file named Bash Shell Script, but is unable to open it, the first thing to do is to take the following steps:

If, despite going through all the steps, it was not possible to open the file with the SH extension, you can try some of the proposed tools. At the bottom you will find tools that are dedicated to opening SH files.

How to open file with .GPX extension?

How to convert .CBR file?

How to view file with .ZIPX extension?