How to open PHT file? 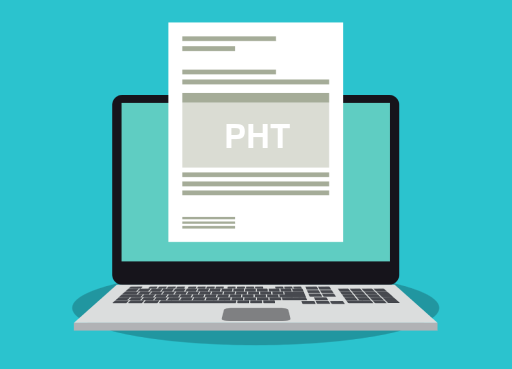 A PHT Opener is a computer program or application that supports PHT files and can open their contents. If you have the appropriate software installed on your device, opening the PHT file should be done without any problems by double-clicking on the file's icon. After clicking on the PHT file icon, the operating system should open its content with the associated software. However, if an error occurred while opening the file, you can try to fix it by following the instructions below in turn.

How to open PHT file? 9 steps

The following recommendations and steps will help you open the Partial Hypertext file in case you cannot do it in the standard way:

If, after performing the above steps, you still have problems opening the PHT file, you can try using some tools available on the web. At the bottom you will find tools that are dedicated to opening PHT files.

How to view file with .JPG extension?

How to edit .PHP file?